Kristina and Karissa Shannon, 26 years old twins and stars of E! reality TV show “The Girls Next Door” as girlfriends to Playboy boss Hugh Hefner in 2008, were involved in a car accident in Beverly Hills, California on October 12. 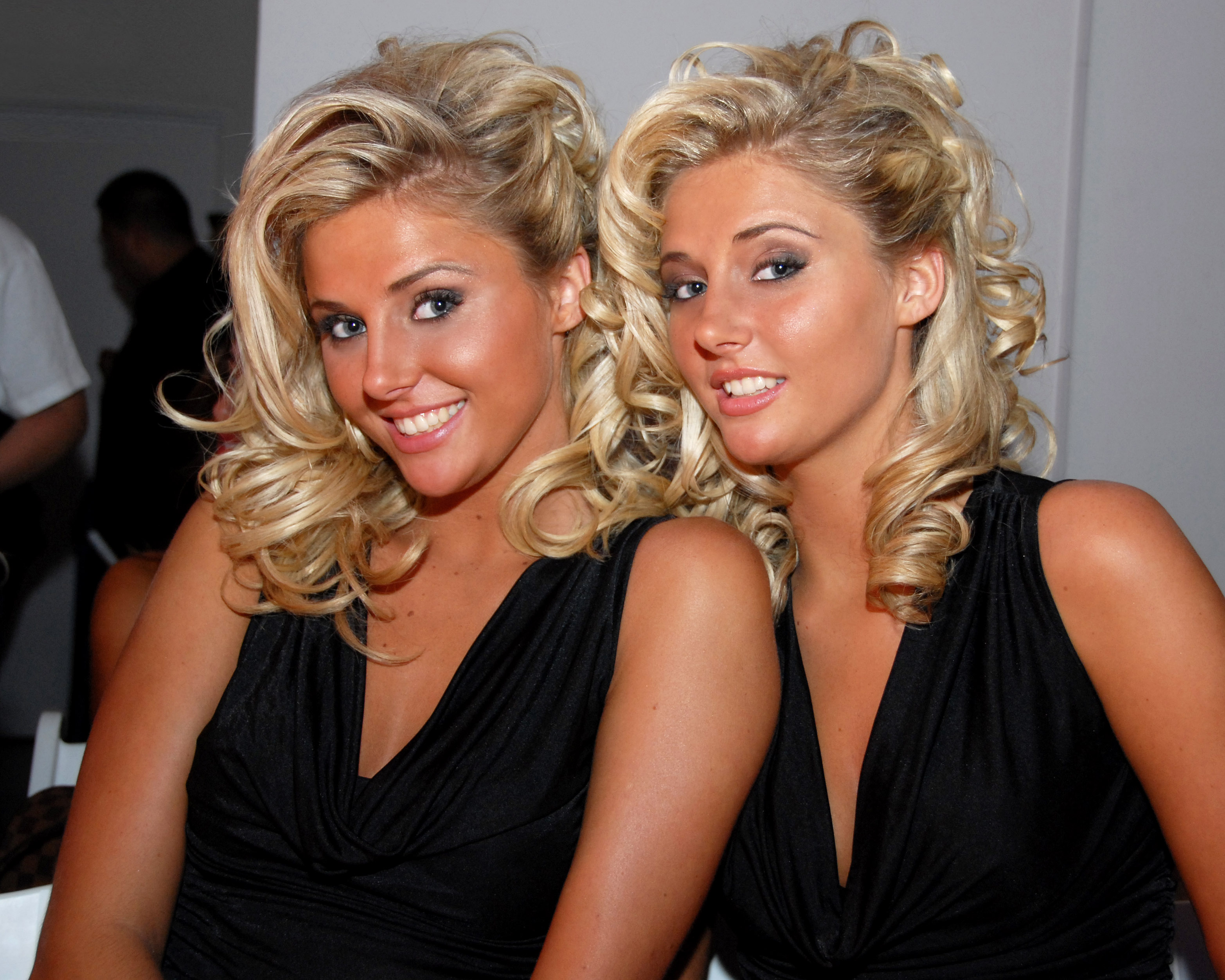 Kristina and Karissa Shannon, 26 years old twins and stars of E! reality TV show “The Girls Next Door” as girlfriends to Playboy boss Hugh Hefner in 2008, were involved in a car accident in Beverly Hills, California on October 12. They were driving a Mercedes-Benz G wagon SUV; Karissa had to be pulled through the front windshield, and firefighters had to slice open the roof for Kristina. After being rushed to the emergency room at the local hospital, Kristina was cited for misdemeanor DUI. Luckily, they only had scratches and bruises. Kristina Shannon is scheduled to appear in court on January 12.

The two models also has past arrest records, when they were charged in St. Petersburg in 2007 with felony aggravated assault at a house party. They were put on probation and required to pay restitution. Karissa was also arrested on misdemeanor battery charge in 2008 as well.

“Driving under the influence of drugs or alcohol and possession of or trafficking in drugs or controlled substances,” as well as other crimes such as theft and assault may render an applicant or visitor “criminally inadmissible” under Canada’s Immigration and refugee Protection Act.

Although normally you cannot enter Canada if you are criminally inadmissible, you may be able to overcome your inadmissibility through rehabilitation, or receive a temporary resident permit.

By going through rehabilitation criminal rehabilitation , you can start anew with a clean state. You are eligible to apply for rehabilitation if you have been convicted outside of Canada and five years have passed since the sentence was completed (including the payment of fines).