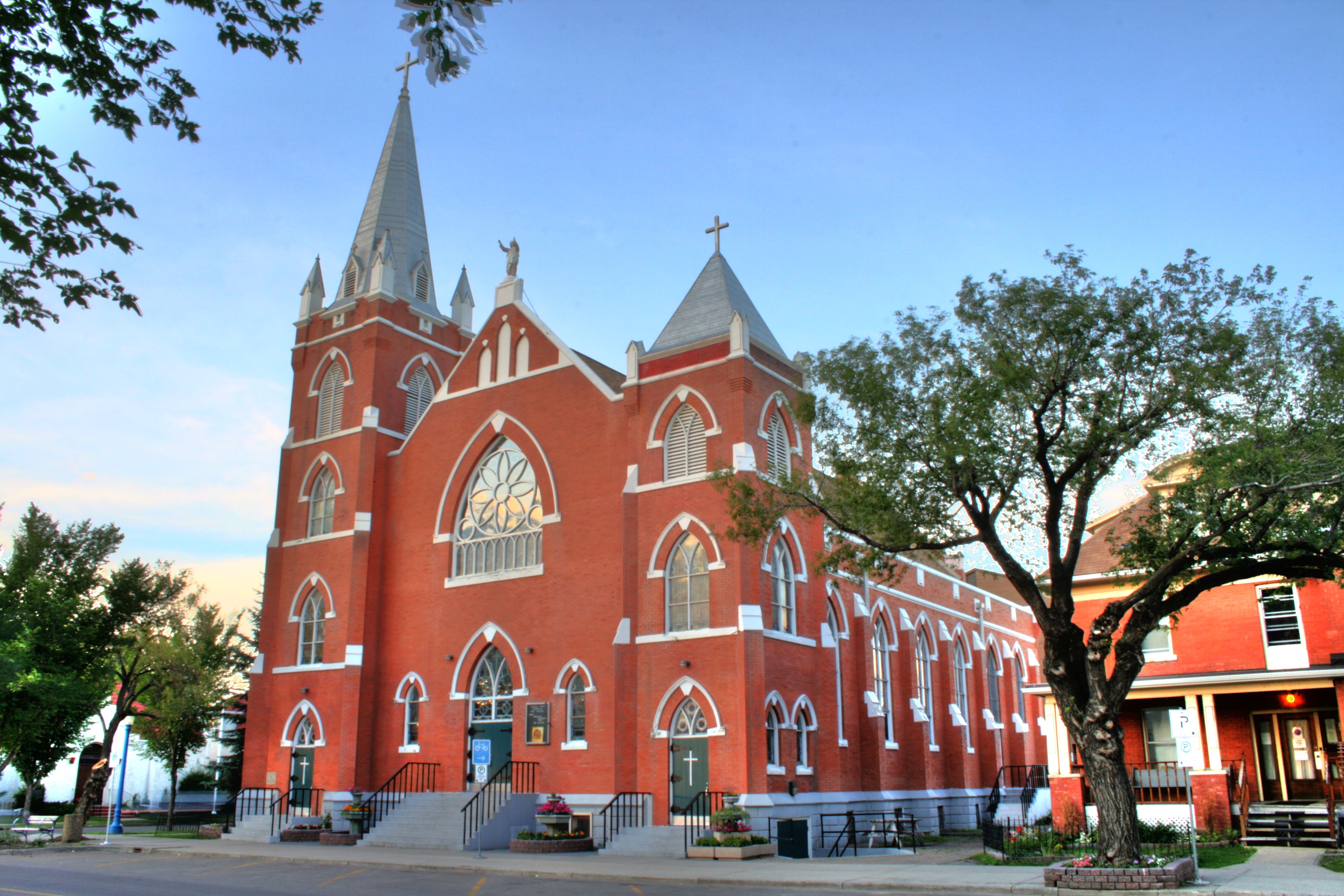 Despite being otherwise eligible to travel to Canada, having a DUI on your record as a foreign national will render you inadmissible to Canada.  As of December 18, 2018, DUIs and some other driving-related convictions are considered serious criminality, meaning entry to Canada will be especially difficult. Similarly, having a dependent family member that has a previous criminal conviction, such as a DUI, may also make you inadmissible.  Any past criminal conduct may be a cause for concern given that the Canadian government must be satisfied that travellers are not inadmissible to Canada when they cross the Canadian border.

Citizens of the United States should note that under the Canadian Immigration and Refugee Protection Act (IRPA), only the classification of the offence in Canada matters. This means that it is irrelevant whether the offence was a felony or a misdemeanor in the U.S, what matters is how the offence would translate under Canada law. This implies that an individual can be inadmissible to Canada for a misdemeanor conviction.

Each month, FWCanada helps individuals with a number of different immigration concerns, including those who are criminally inadmissible, those seeking spousal sponsorship, or those seeking to become a temporary foreign worker. FWCanada’s lawyers can lend their expertise to anyone seeking a temporary resident permit, criminal rehabilitation, a Canadian work permit or work visa, a study permit, a visitor visa, foreign worker status, and permanent residence. For more information on our services and areas of expertise, contact us here!