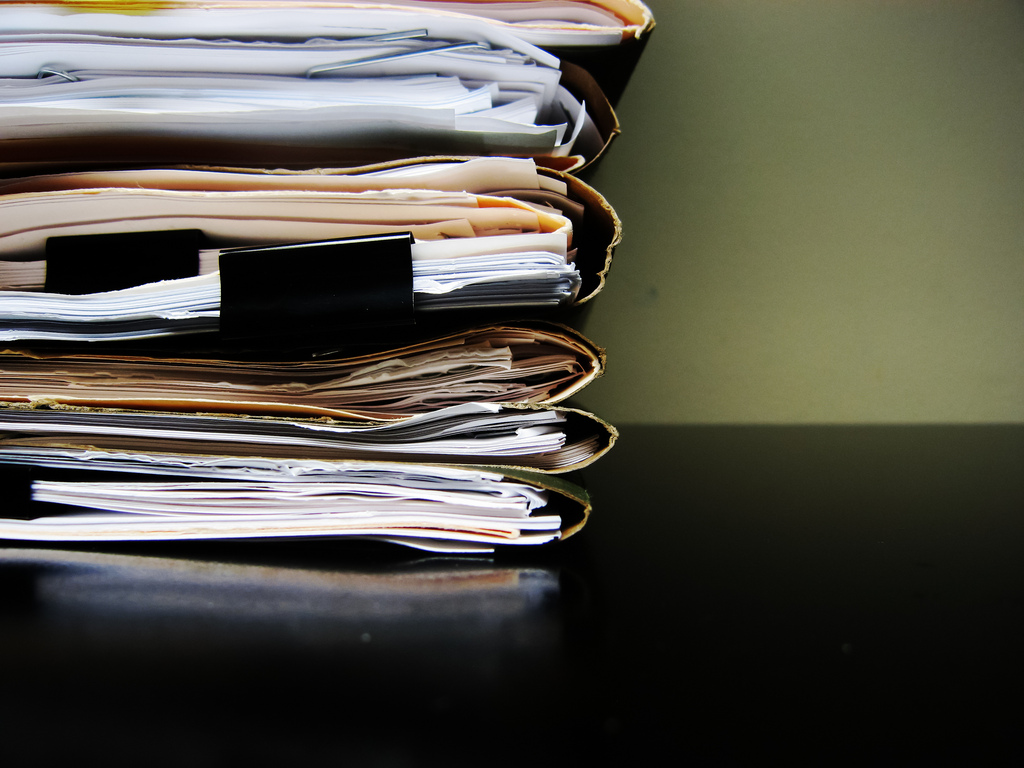 If you committed any offense within Canada under a Canadian federal act or regulation, it must be first resolved before entering Canada.

A criminal conviction in Canada and a foreign conviction will require rehabilitation if at least five years has passed since the completion of your criminal sentence. You must first provide evidence that you have submitted an application for record suspension to the Parole Board of Canada for the offences committed within Canada. A Legal Opinion Letter is also advisable.

The following are considered non-convictions, and the individual is admissible to Canada:

As the individual is admissible to Canada, such cases should not pose any problems for travel. However, there can still be complications for entry to Canada such as: if an individual’s criminal record has not been updated to reflect their acquittal, if the person has not paid a fine, or if a guilty disposition was on their record at any point. The onus, burden of proof, is on the applicant to show that there was no conviction, and admissibility is at the complete discretion of the border agent.

The 50 different states in the U.S. offer different programs and sentences, which may be considered differently for the purposes of Canadian immigration. Therefore, it is important to know whether or not your sentence will be considered a conviction, and render you inadmissible to Canada.

Adjudications, suspended imposition of a sentence, and deferred sentence

For the purposes of Canadian immigration law, a suspended imposition of a sentence and a deferred sentence are considered convictions, therefore, lead to inadmissibility. Although the sentence is suspended after completion of probation, the individual pleads guilty to the offense, or is found guilty.

Deferred adjudication and suspended adjudications, on the other hand, are not considered convictions for the purposes of Canadian law, therefore, do not result in inadmissibility. In this case, the individual is not found guilty, and the charges are dismissed without conviction after successful completion of probation.

A conditional discharge is not a conviction, however, as the accused pleads guilty to, or is found guilty of, an offence, it is considered evidence of guilt. It allows for a person to be placed on probation without a judgment. The charges can be dismissed upon successful completion of the term of probation and removed from criminal records after 3 years after the completion of the probation order. A conditional discharge may be known by different names in different states, such as: continuance without a finding, accelerated rehabilitative disposition or stipulated order of continuance.

Any entry of a criminal record including charges or arrests that resulted in a non-conviction or acquittal may still require explanation at the border. In such cases, a Legal Opinion Letter from a Canadian lawyer may be helpful. An individual with convictions not considered federal offences in Canada, such as possession of less than 30 grams of marijuana, may also benefit from a legal opinion letter to ensure that there are no complications at the port of entry. A Legal Opinion Letter serves to:

DUI is the most common type of offense that result in inadmissibility to Canada. While conditional discharges are not available for DUIs in Canada, there are different conditional discharge policies for different U.S. states. A conditional discharge does not result in a conviction. For individuals with a DUI conviction, there are other options that will allow for a person to have their criminal record permanently erased, resolving the in admissibility to Canada. This is called an expungement, and when an expungement is granted, the record of their conviction is sealed and the conviction is deemed not to exist. Expungement policies differ for each U.S. state. Some examples include:

New York: New York does not currently offer conditional discharge or any other diversion program of any type for offenders charged with a DUI. New York instead offers a Drinking Driver Program, an education program intended to help individuals charged with a DUI get their license reinstated. However, it does not erase their conviction. New York also prohibits expungements, as well as reducing alcohol traffic to a non-alcohol offence. Therefore, wet reckless plea is not possible.

Washington: In Washington, there are no conditional discharge programs available. However, it is possible to plead to an alternative but lesser offense. Such offences include reckless driving, negligent driving in the first degree and reckless endangerment. There are deferred prosecution programs available for those diagnosed as alcohol dependent. For those offenders with DUI charge and diagnosed as alcohol dependent, a condition of the program requires the individual must be and must get sober. While most offenses in Washington are eligible for expungement provided that three years have passed since the completion of the sentence and there are no other convictions or charges, DUIs are an exception to this rule and are ineligible for expungement.

California: While California has a deferred entry of judgment statute which results in a non-conviction after the successful completion of probation, however, is only intended for first time offenders with minor drug crimes and DUI charges are not eligible. There are other alternatives you can plead to, including: wet and reckless, dry reckless and exhibition of speed. DUI convictions are also eligible for expungement after the completion of their sentence, provided there are no other charges pending against the individual. Individuals become eligible for a DUI expungement as soon as the entirety of their probation or sentence is completed, as there is no waiting period. However, it is important to note that an expungement does not remove inadmissibility to Canada, and you are still required disclose the expungement to the Canadian government. In a California expungement, the individual withdraws the original plea and the guilty verdict is set aside. The individual’s criminal record will be edited to state that the charged was “dismissed per P.C. 1203.4,” the statute governing this process.

The following are definitions of American terminology, as it is understood by Canadian immigration law:

Acquittal contemplating dismissal: This is not a conviction, and would likely have the same effect as a conditional discharge.

Deferral of sentence: This is a conviction similar to a suspended sentence in Canadian law, provided that the offence equates to Canadian law.

Deferral of prosecution: This is not a conviction. A deferral indicates that a trial has not been held, similar to a stay.

Deferral of judgment: This is not a conviction. The final judgment rendered may be a finding of “not guilty” if the conditions imposed in the deferral are fulfilled.

Deferral of conviction: This is not a conviction, but a form of disposition equivalent to a conditional discharge in Canada.

Nolo contendre: This is a Latin phrase meaning “I will not contest it.” It is a plea used in court when the accused does not deny or admit to the charges, and is similar to pleading guilty. A conviction will result.

Nolle prosequi: This is a Latin phrase meaning “I will no longer prosecute.” In Canada, this is similar to a stay of prosecution. No conviction results.

Convicted of several counts: This means to have multiple convictions. Counts in the U.S. are equivalent to charges in Canadian law.

Sealed record: A sealed record is considered a criminal record for the purposes of IRPA. Having a sealed record itself does not in and of itself constitute inadmissibility, however, an officer should question the person concerned to determine the circumstances of the sealed record. A sealed record is usually a process used for young offenders. An officer should ask whether the record was from a conviction as a minor. In such cases, it would most likely equate to an offence under the Young Offenders Act, unless the case would have been eligible for transfer to an adult court. They can also be used after an agreement between the prosecutor and the defendant, or in security cases. For example, if a person abides by terms and conditions imposed by the court, their record may be sealed in Vermont. The record cannot be made public without a court order, however, will appear on a person’s “rap sheet.”