Entry to Canada may be a challenge to those with a record of criminal conviction, including celebrities looking to perform in Canada. Many rappers, including DMX, The Game, Lil Wayne, Coolio and 50 Cent, have been denied entry to Canada and unable to attend their scheduled performances.

Entry to Canada may be a challenge to those with a record of criminal conviction, including celebrities looking to perform in Canada. Many rappers, including DMX, The Game, Lil Wayne, Coolio and 50 Cent, have been denied entry to Canada and unable to attend their scheduled performances. 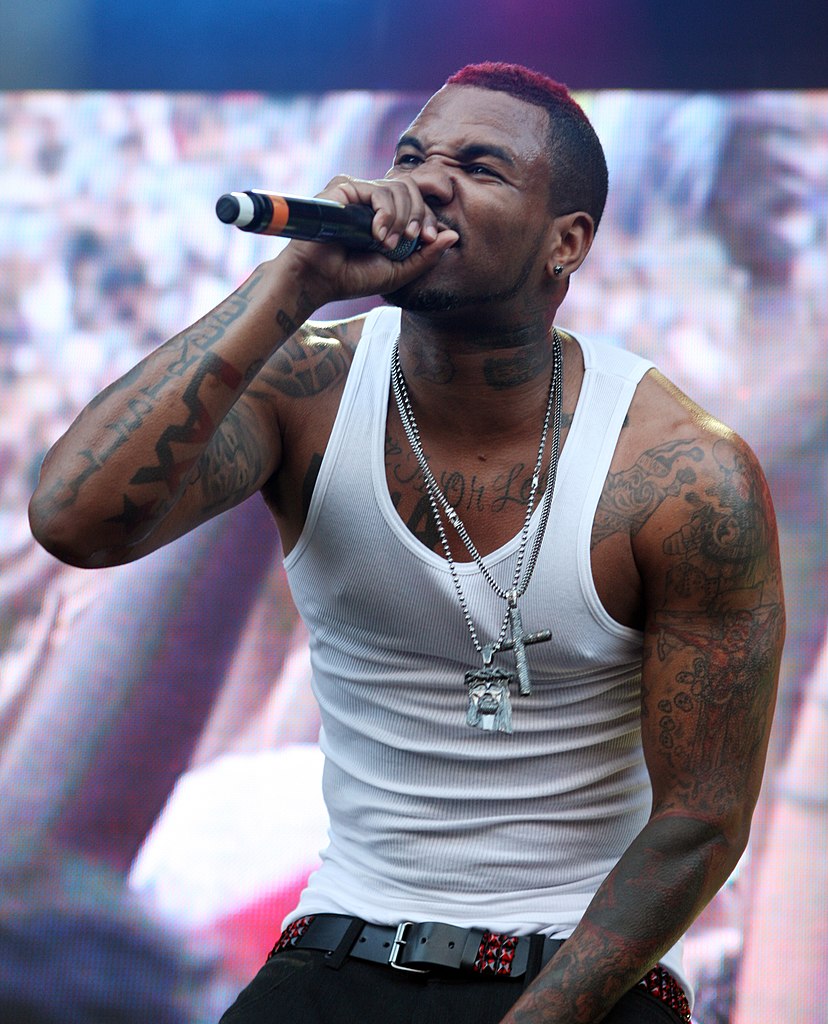 In April 2011, rapper The Game was denied entry and detained after flying to Canada from Los Angeles, and forced to cancel a number of shows in Toronto, Montreal, Ottawa and Quebec City. The Game was sentenced to 60 days in jail and 150 hours of community service after a fight at a basketball game in 2007, however, concert organizers stated that it was his ties to the gang The Bloods that led to his denial of entry. Lil Wayne was threatened with being denied entry to Canada in 2011 resulting in two cancelled concerts. He had a conviction of gun possession in 2007, and served eight months in prison. He was also on probation for a drug arrest at the time.

Jim Jones and Juelz Santana’s tour in Canada was cancelled when they were denied entry to Canada in June 2015. Cam’ron, who was the only member able to cross the border, was forced to deliver a solo performance. Santana’s record consists of death threats and terrorist threats while Jones was arrested three times for assault, DUI and disorderly conduct. Jones and Santana stated that the cancelled tour will cost them $500,000.

The Game, Jerome Almon and Bohemia are among the celebrities who faced detention in their attempts to cross the Canadian border. CIC may keep people in detention for up to 48 hours, after which they must appear before an immigration adjudicator.

Almon, who was denied entry and detained at the border in January 2007, filed a $900 million lawsuit against customs and immigration officials, claiming that he’s been “repeatedly subjected to unwarranted, protracted and highly punitive detentions” since 1992.

Derek Mellon, spokesperson for the Canada Border Services Agency, stated that officers “don’t discriminate according to race or nationality or religion.”

Other rappers who were denied entry into Canada include: A$AP Rocky, Hopsin and Danny Brown, who was denied entry twice in 2012 and 2013, M1 and Cormega. 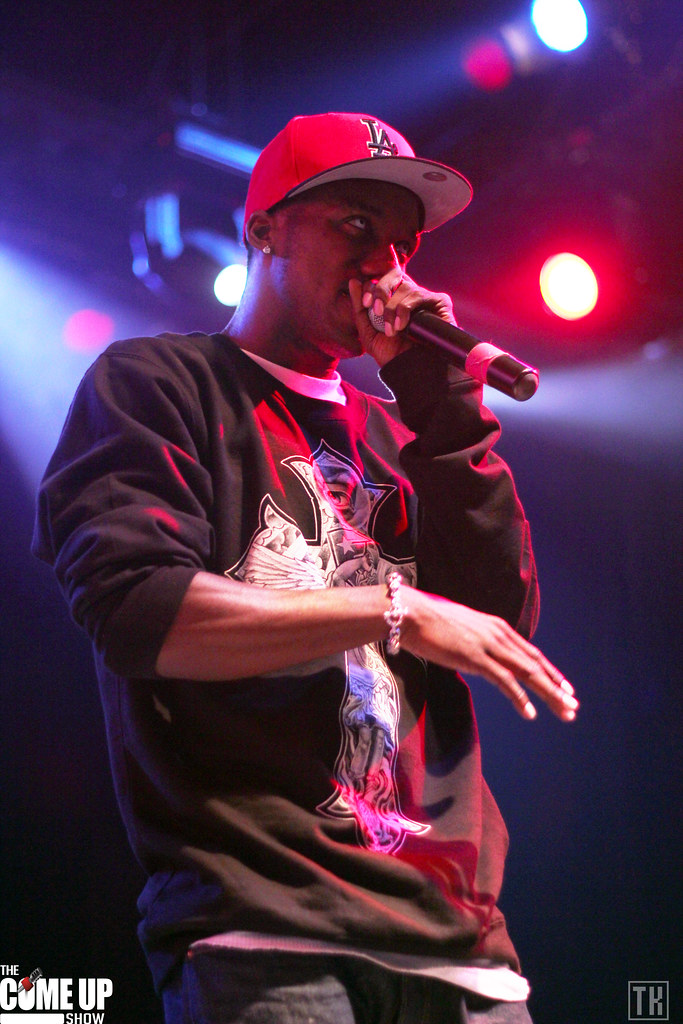 It is difficult to enter Canada if you are criminally inadmissible, however, there are ways to overcome your inadmissibility. One way you can become admissible again is if you receive a pardon or record suspension. 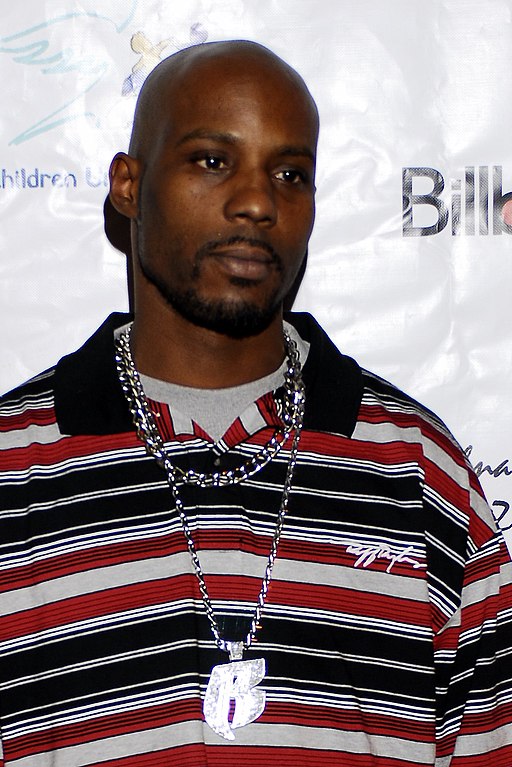 DMX, an actor of several films and a rapper who sold more than 13 million albums and the first artist to have two No. 1 debuts on the Billboard 200 in the same year, was refused entry to Canada and detained overnight, and was forced to miss his performance at the Stampede in January 2003 and cancel his show in Saskatchewan. Although he had been granted a minister’s pardon for his previous criminal charges, he had a new charge two days prior to his departure. Some fans showed up at his concert not knowing that the show was cancelled and left disappointed.

By going through rehabilitation, you can start anew with a clean state. You are eligible to apply for rehabilitation if you have been convicted outside of Canada and five years have passed since the sentence was completed (including the payment of fines). 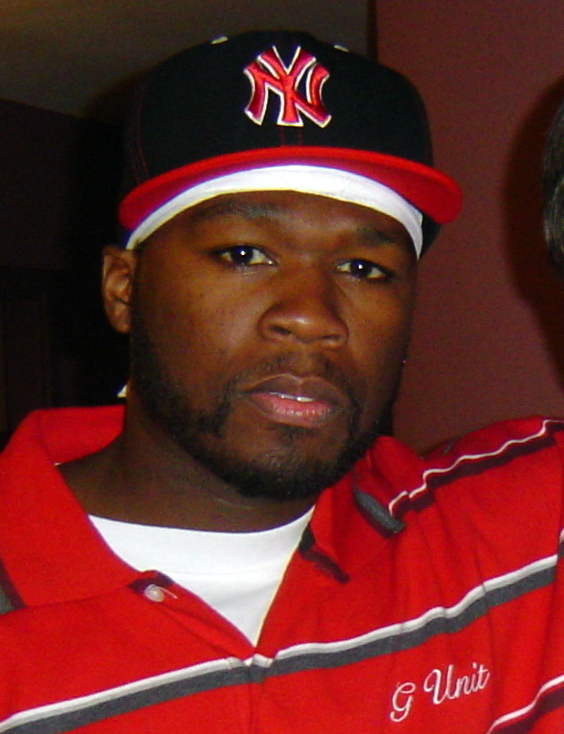 Rapper 50 Cent, are among those who have received a temporary resident’s permit for Canada in order to come to Canada for his concert.