The Liberal Party of Canada, led by Justin Trudeau, son of former Prime Ministers Pierre Elliott Trudeau, recently won the Canadian federal election held on October 19. The Liberals have promised improvements to Canada’s immigration system throughout the campaign and its platform includes measures to reduce processing time for family reunification, review the Express Entry system and reform the Temporary Foreign Worker program as well as make changes to the requirements for Canadian Citizenship. 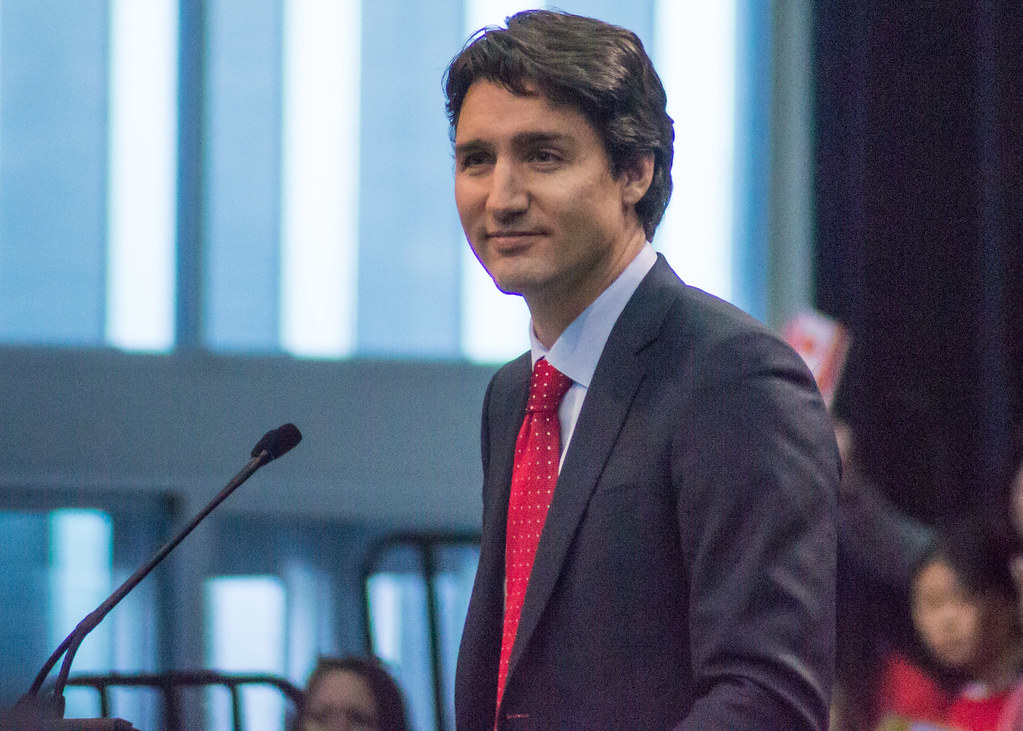 The Liberal Party of Canada, led by Justin Trudeau, son of former Prime Ministers Pierre Elliott Trudeau, recently won the Canadian federal election held on October 19. The Liberals have promised improvements to Canada’s immigration system throughout the campaign and its platform includes measures to reduce processing time for family reunification, review the Express Entry system and reform the Temporary Foreign Worker program as well as make changes to the requirements for Canadian Citizenship.

The platform proposed to double the budget for family class immigration in order to reduce processing times as well as double the application cap for the Parent and Grandparent Program, from 5000 to 10000. He also promised to restore the maximum age for dependents to twenty two, instead of under nineteen. For information on parent and grandparent sponsorship, visit parental sponsorship

Trudeau stated last month that a five-point plan would be implemented to the Temporary Foreign Work Permit system which would: establish a complaint tracking system, ensure compulsory and regular workplace audits, mandatory disclosure of investigations into abuses of the program and federal employer compliance reviews, and a monthly disclosure regime indicating the number of TFW in Canada by region, National Occupation Classification code and employer. More information on Temporary Foreign Work Permit can be found at foreign worker program

The Conservation government made a number of changes to the requirements for naturalized citizenship, which became effective June this year. This was met with much opposition and includes the increase of residency requirement to four years; time spent on a work or study permit can no longer be counted towards this requirement. The Liberals have promised to restore this residency time credit. Information on Canadian Student Visa can be found at study

Although the changes all seem a positive direction to Canada’s immigration system, there is a question whether all these changes will be realistic.

Andy J. Semotiuk, a U.S. and Canadian immigration lawyer, says it is not so easy.

According to Semotiuk, while the two year waiting time for spousal sponsorship can be sped up, it cannot be eliminated as it involves police clearances, medical and security checks. He advises granting the spouse a temporary visa with permission to work would be a better solution. For more information on spousal sponsorship, visit spousal sponsorship process. He also states that the applications for parents and grandparents are capped at 5000 maximum with a processing time that can be as long as nine years; increasing the cap to 10,000 may not do much for such inefficient processing.

Semotiuk says the underlying problem is the “lack of a systematic approach” to processing. According to him, the government should invite practical advisors who are experts in the field of immigration for practical advice. He lists possible points that may be more practical than what the current government proposes, including: reducing long wait times at the national call centers, having one-address contacts for all immigration processing offices, consolidating the splintered fee payment procedure currently used, and preventing delays from use of old forms by providing advance notice to the immigration community when there is a change in forms.

He also proposes changes for more efficient processing of files such as: adopting a one-file-number-only system for each client to eliminate confusion and duplication of filing, implementing a more efficient system to request a document that is missing, rather than returning all incomplete submissions, implementing checklists for all applications with documents identified by name and number online, and a simple administrative appeal system so that clients who have been refused can have their files reviewed more quickly.