According to CBS news, John Stamos, a 52 years old actor, was charged with Driving Under the Influence of a Drug, in violation of Vehicle Code Section 23152(e), Friday October 16, a misdemeanor. 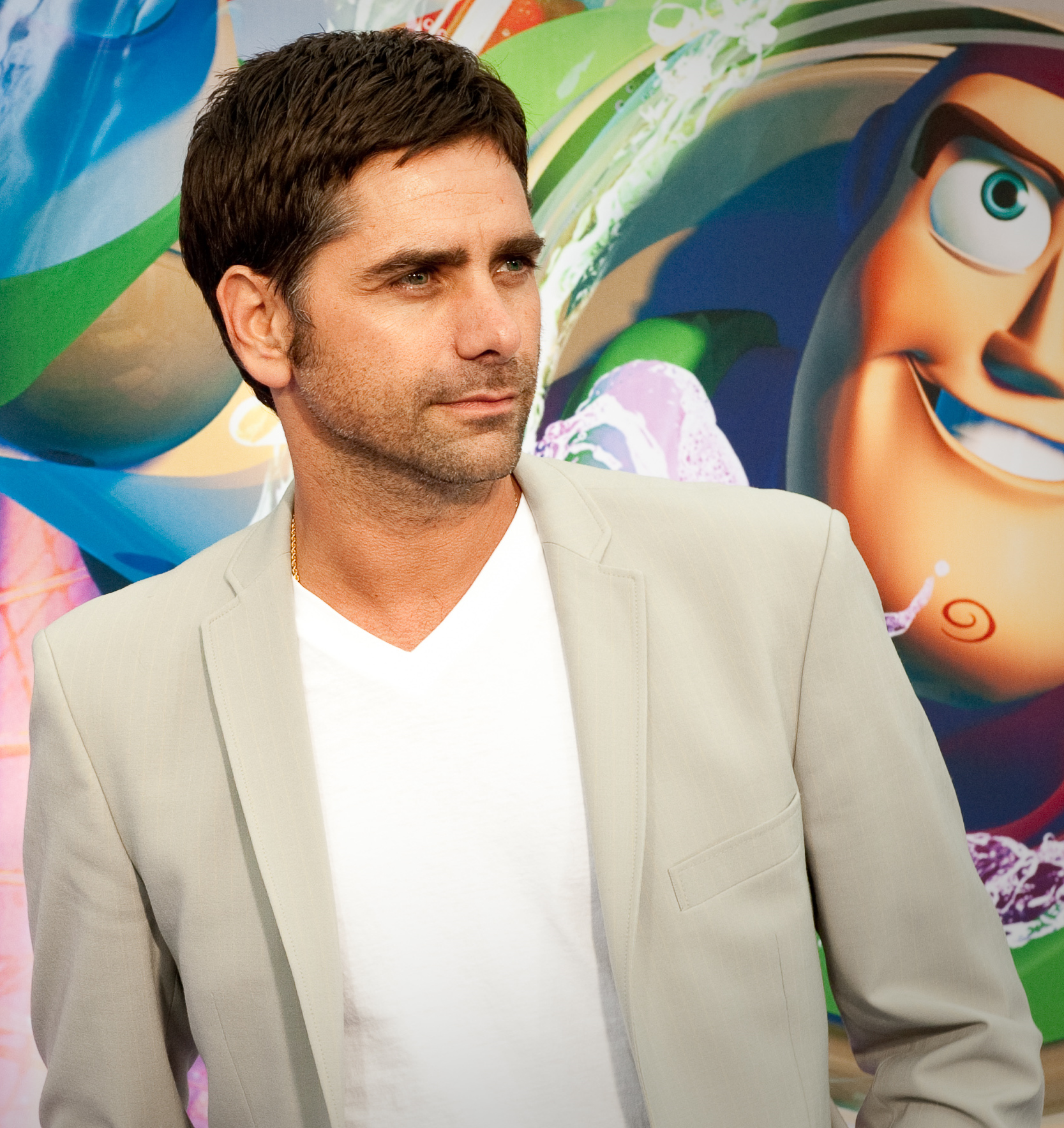 According to CBS news, John Stamos, a 52 years old actor, was charged with Driving Under the Influence of a Drug, in violation of Vehicle Code Section 23152(e), Friday October 16, a misdemeanor.

Stamos was arrested in Beverly Hills on June 12, after concerned citizens alerted the police to report that he was “behaving strangly and driving erratically.” He was then taken to a nearby hospital and released. It was revealed that he was using the substance GHB, and another non-narcotic drug, to enhance his fitness. The drug is known to be taken by bodybuilders. After the arrest, Stamos was admitted to rehab for 30 days, which he completed in July.

Stamos state last month that the arrest in July became a “turning point” after his mother’s death in September. “You either continue on that path- and some of its fun, but a lot of it’s not- or there’s this other thing, this golden opportunity sitting there with all this work and all this goodwill that you have going for you. That’s the key.”

Stamos has played Uncle Jesse on the sitcom “Full House,” and is scheduled to appear in the re-boot of the series “Fuller House” by Netflix. He is also the star of Grandfathered, a Fox sitcom which began airing on September 29. Grandfathered is centered on Stamos’ character, his son and infant granddaughter.

The police have not commented on which drug(s) Stamos was influenced by at the time of the arrest on Wednesday. He is due to be arraigned on Friday.

Fox did not comment whether or not the charge and Stamos’ circumstances may affect the production of Grandfathered. Netflix also did not comment on its potential effect on Fuller House, which is scheduled to stream next year.

“Driving under the influence of drugs or alcohol and possession of or trafficking in drugs or controlled substances.” may render an applicant or visitor “criminally inadmissible” under Canada’s Immigration and refugee Protection Act.

Although normally you cannot enter Canada if you are criminally inadmissible, you may be able to overcome your inadmissibility through rehabilitation, or receive a temporary resident permit.

By going through rehabilitation criminal rehabilitation, you can start anew with a clean state. You are eligible to apply for rehabilitation if you have been convicted outside of Canada and five years have passed since the sentence was completed (including the payment of fines).