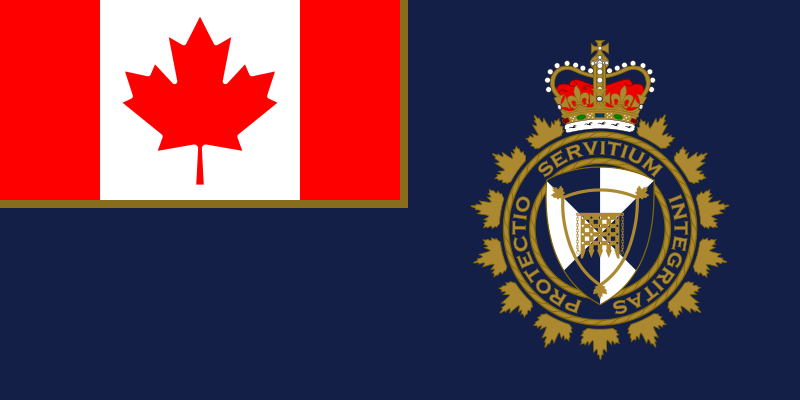 Canadian Border Officers Are Not Your Friend: “Committing an Act” Provisions

Many people are aware that having a prior conviction on your record may prevent you from crossing the Canadian border.  However, few people are aware of the existence of the rule known as “Committing an act” which bars foreigners from entering Canada even without a conviction on their record. This is due to the fact that one may have an offence on their record that did not necessarily conclude with a conviction, but if the offence would have happened in Canada they would have been convicted. This rule is one of the subsections of the statutes that creates inadmissibility for individuals with a conviction on their record. This regulation makes it so that Canada does not become a safe haven for those fleeing foreign jurisdiction, with pending charges. Nevertheless, this is a rule that does not affect those who have expungements or record suspensions or anyone who has gone through legal proceedings in the United States and does not have a conviction on their record. Consulting an immigration lawyer will help you determine ahead of time if you might be facing this regulation or not. They will also advise you on how to counter this form of criminal inadmissibility.

Citizenship and Immigration Canada (CIC) states that the “Committing an Act” provisions are meant to “deny entry into Canada to persons against whom there is evidence of criminal activity that could result in a conviction if there were a prosecution in Canada.” Simply put, you will not be allowed into Canada if you committed an act that, if committed in Canada, would have resulted in a conviction here. Criminal inadmissibility depends on the equivalency of an offence committed in a foreign country with an offence under a Canadian Federal statute. Thus, if an act is equal to an offence in Canada you are criminally inadmissible. The “Committing an Act” provisions follow the same train of thought. It is also important to note that these provisions only apply to indictable offences. These types of offences are those that are punishable by a maximum of at least 10 years. For more information on the different types of offences that exist in Canada, refer to the Serious Versus Non-Serious Criminality page. The CIC also has information regarding criminal inadmissibility available online, which mentions “Committing an Act” on page 16.

The provisions are also applicable to those who have pending charges, which means those who may have a warrant of arrest against them, or if their trial is still ongoing. A person can be found in admissible under these provisions if foreign authorities have shown that charges will be laid for a certain act.

When Does the “Committing an Act” Provisions Apply?

The provisions themselves may seem a bit complicated, but they are generally applied in these following scenarios:

These are the most general circumstances where this rule is used, however it may be used in other ways. It is always beneficial and important to consult with an immigration lawyer in order to determine whether this regulation will affect you or not. Many get confused when trying to determine whether they will face the “Committing an Act” provisions. The provisions would generally not be applied in these four scenarios:

How Do I Deal With the “Committing an Act” Provisions?